During the first part of October 2017, Liberty Walk held its annual show called J-NATION at Okuibuki Motor Park Shiga Japan.The company is one of the best known after-market car builder in Japan. Do you remember their over-fendered streamlines at the SEMA Show? 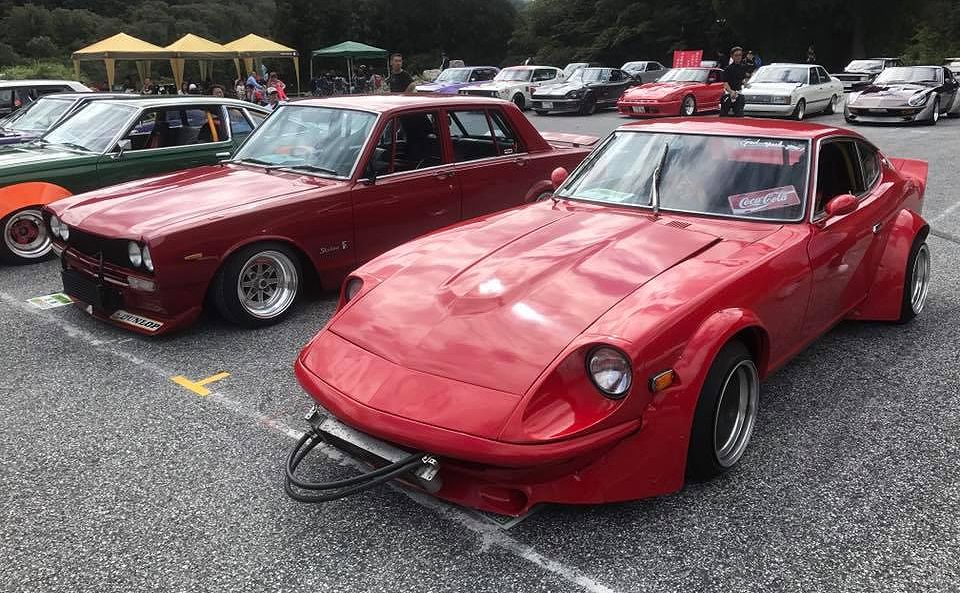 For this car meet, a lot of Japanese vintage cars so called “Kyusha” and the European Luxury cars made their way to Shiga and after the gate was open, the grounds got soon to be filled with show cars.
Part of the reason that the event filled up so fast that originally this fest was supposed to be held on the 17th of September, about a half month earlier.
Like in the US, this season, the oncoming typhoon forced to make it postponed to this day. That’s why growing numbers of enthusiasts all over Japan has been eager to meet together. 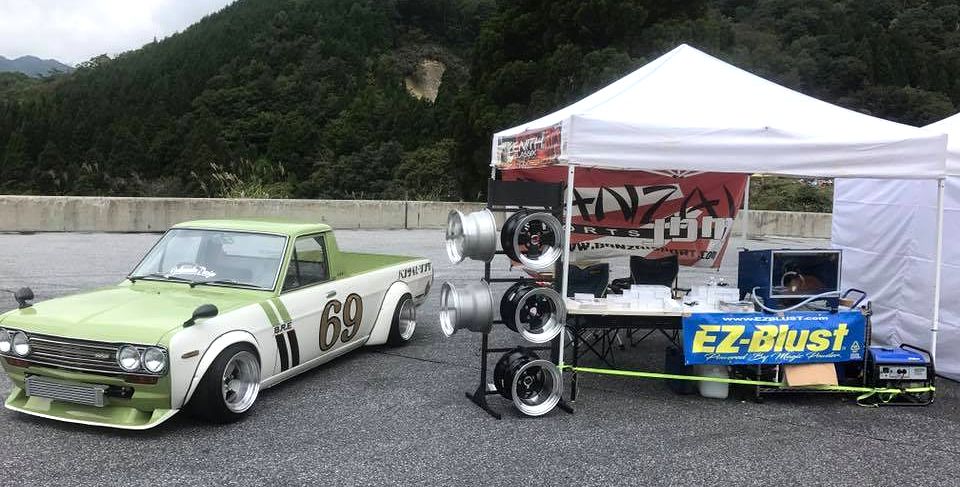 You could see sheer numbers of automobiles in attendance. Among them, we’re especially interested in Japanese vintage cars. At the venue were a bunch of SG9s as many as Lamborghini-likes.
Show-car owners did the exact style of bosozoku and their show cars got customized putting on its air. What we’re able to see was the fine fusion of “Kyusha” and a used-to-be Japanese-bosozoku style.

Our Bul-tra SS is one of the solution to vintage car arena. We were to find that there might have been wide variety of answers.
So, take a look around at the venue. 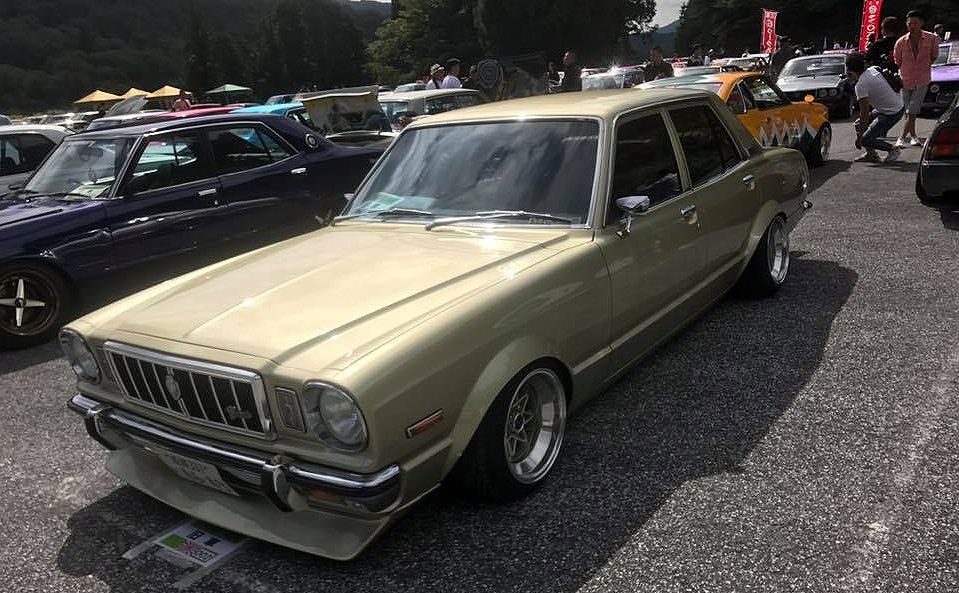 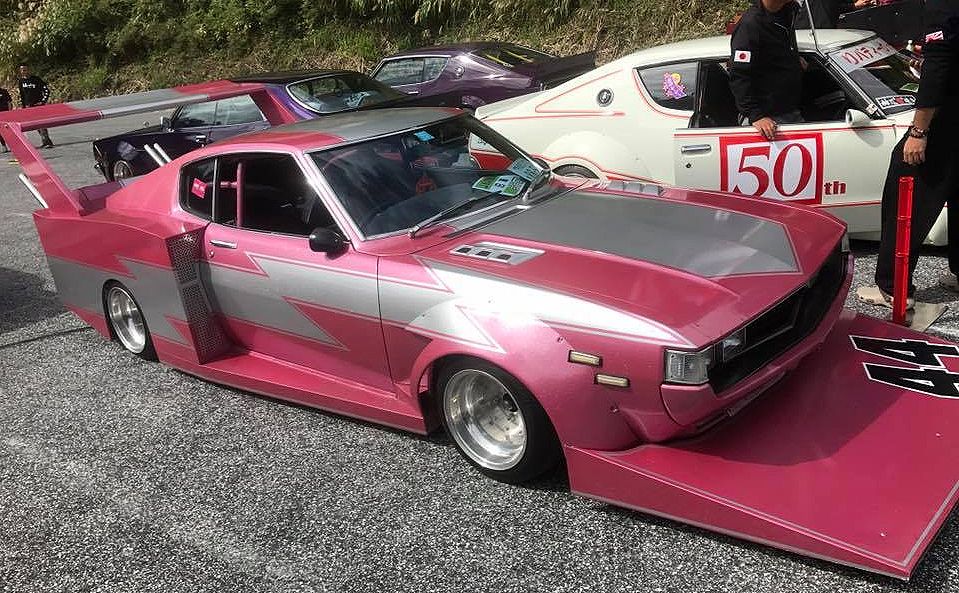 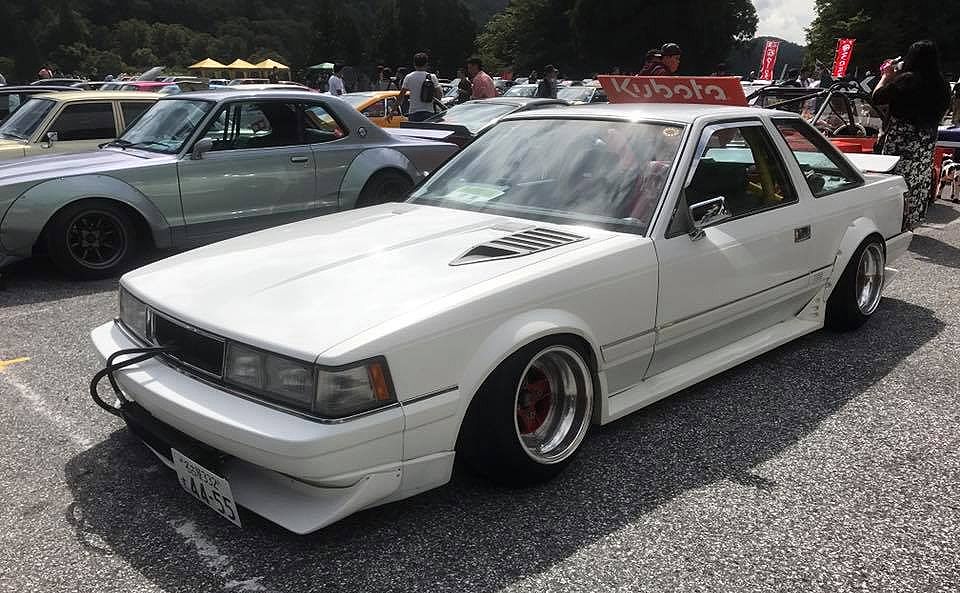 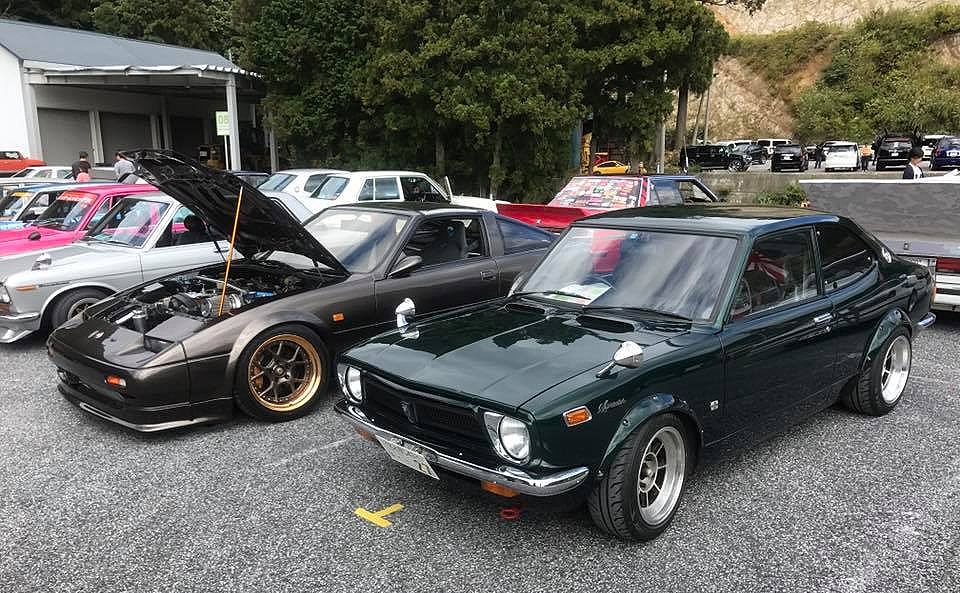 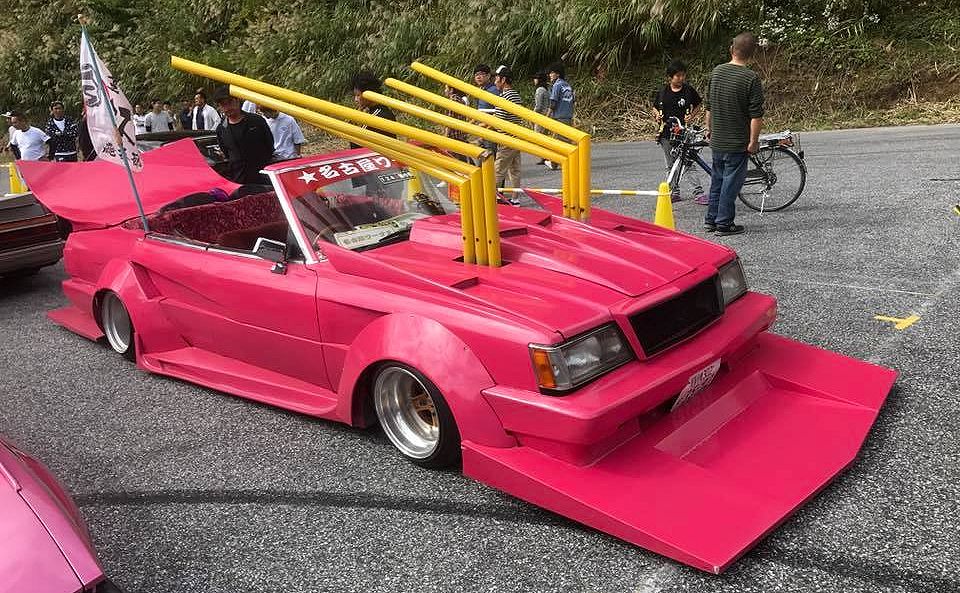 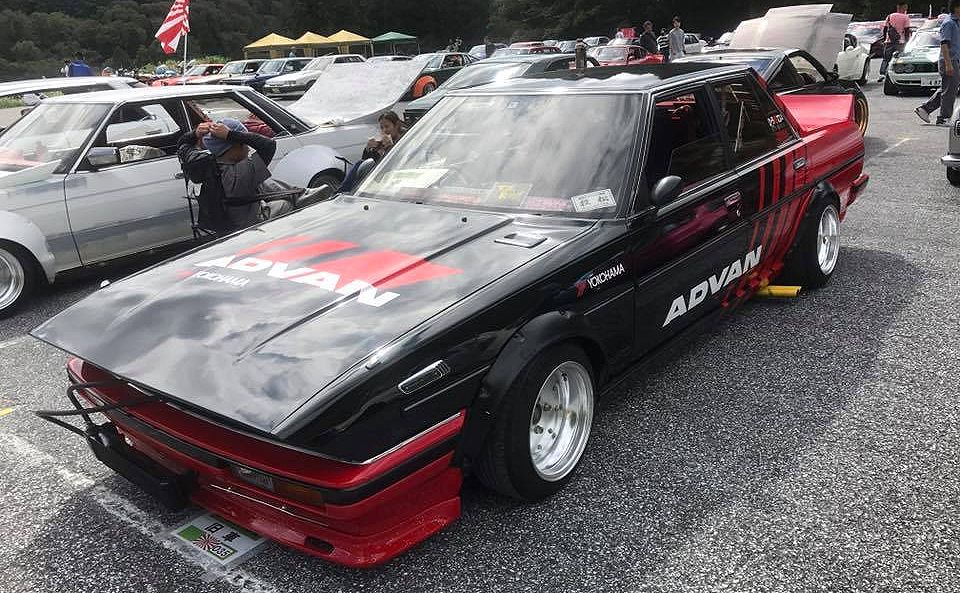 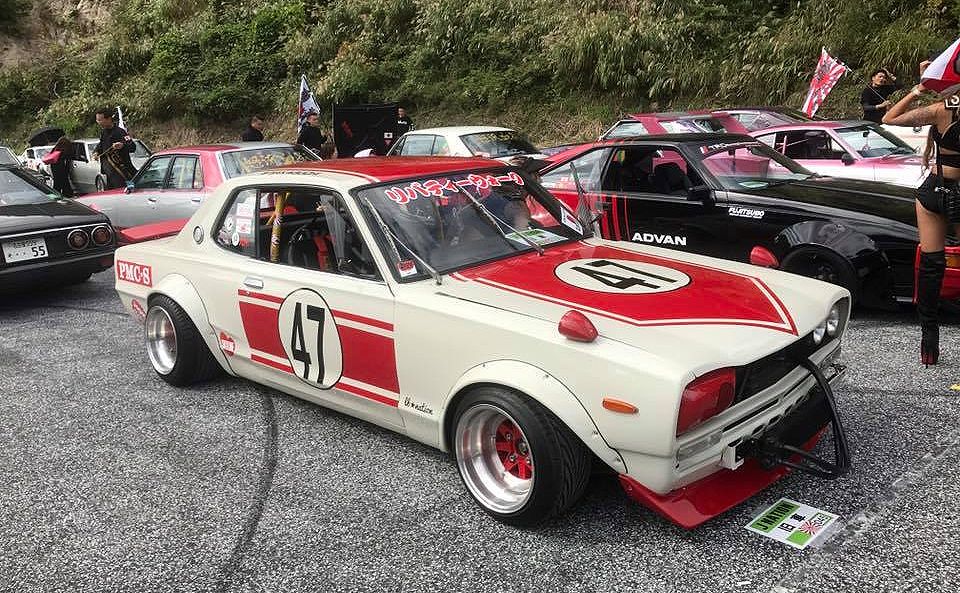 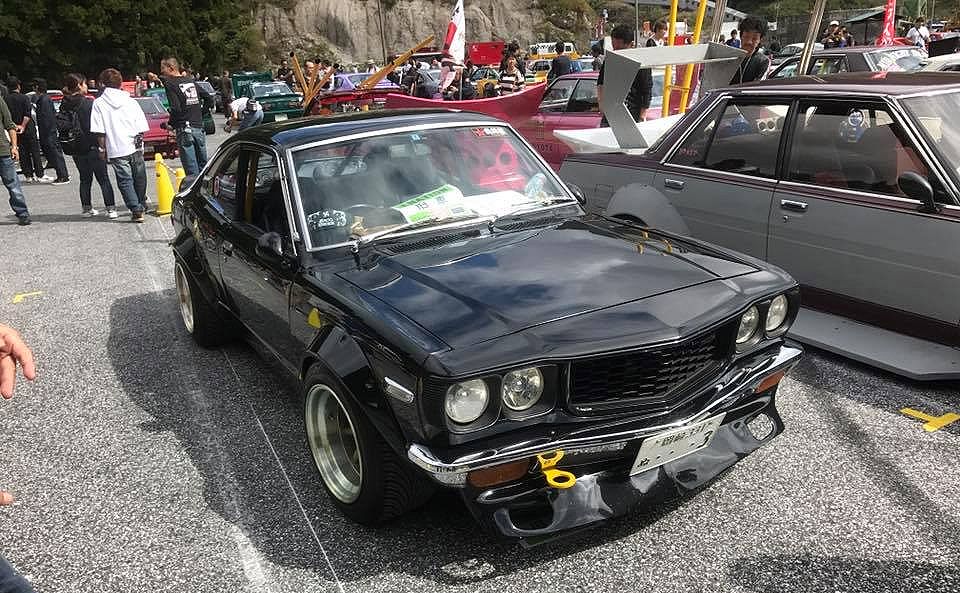 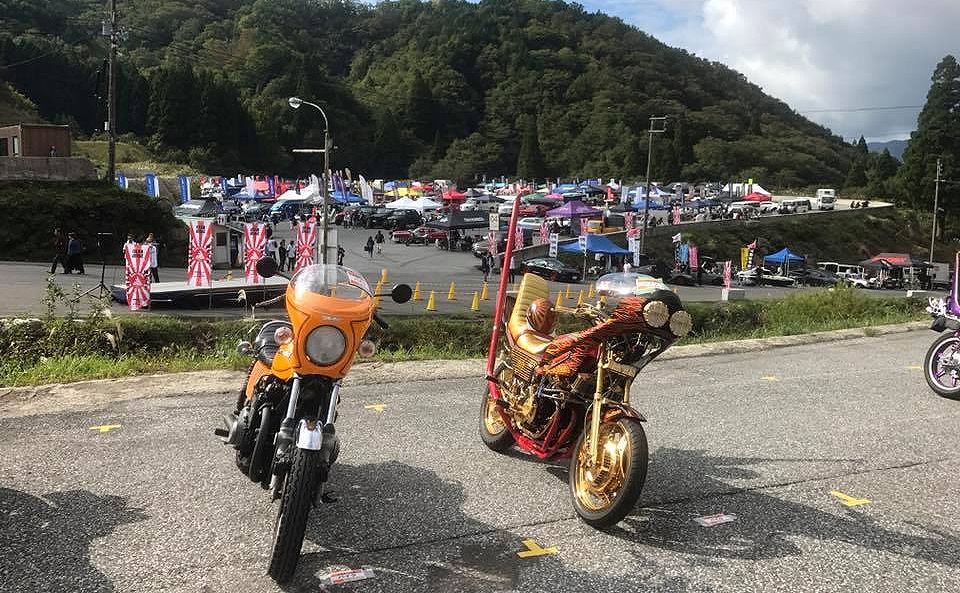 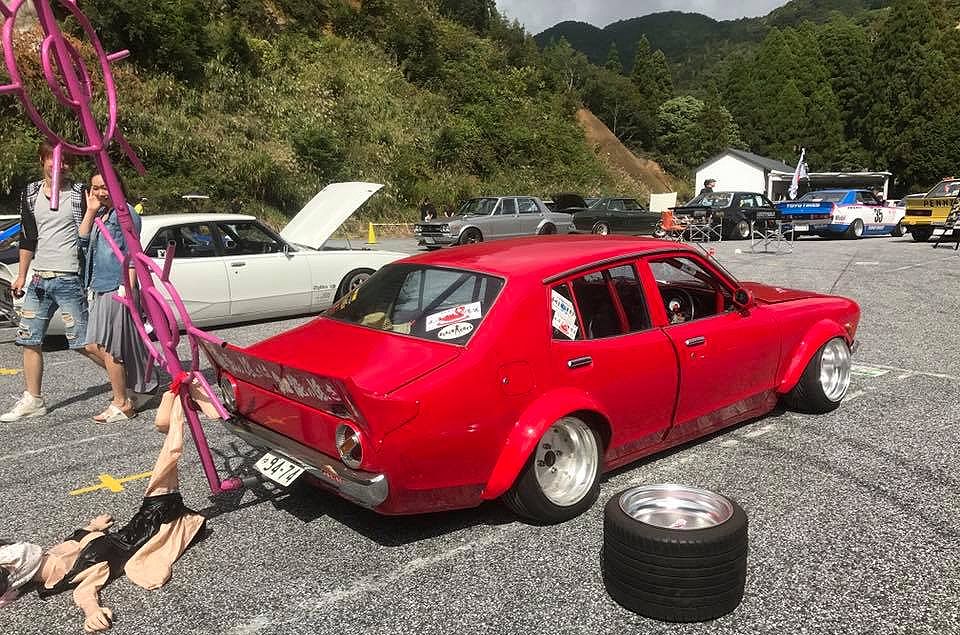 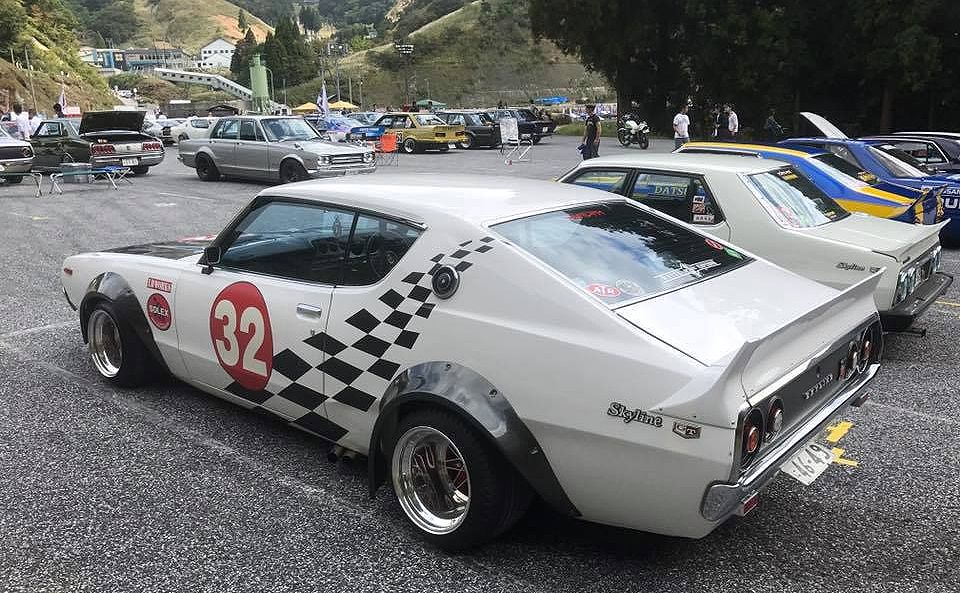 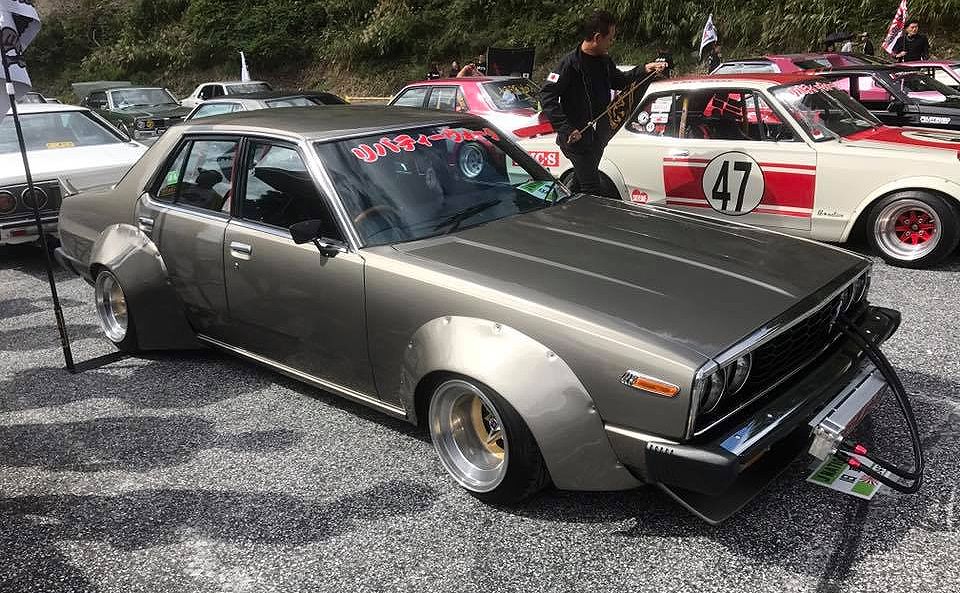 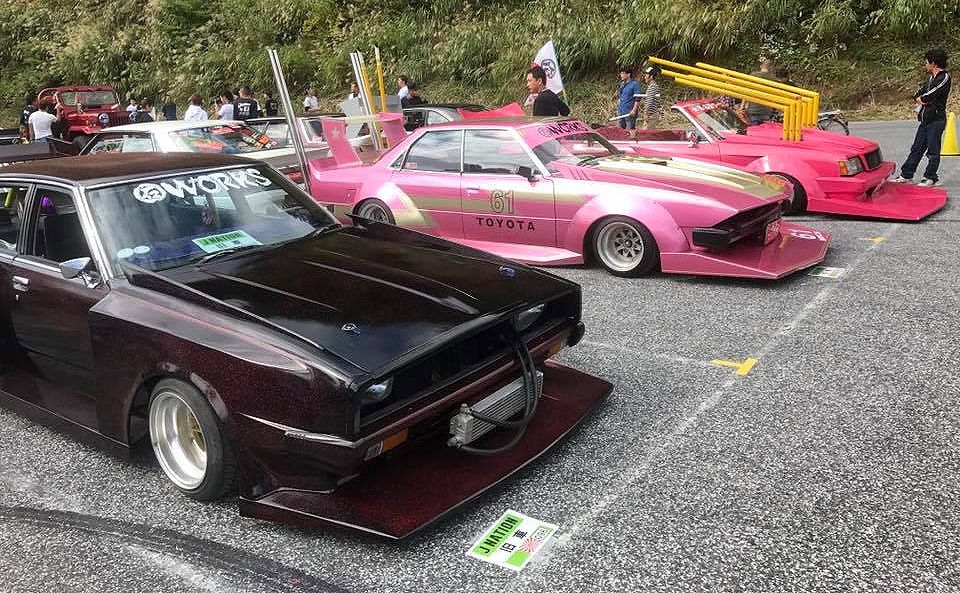 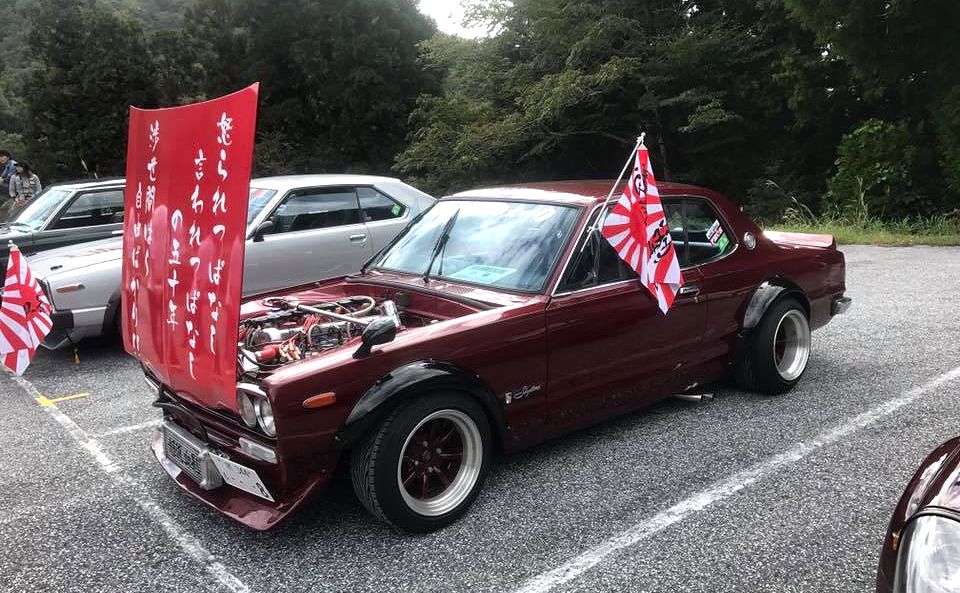 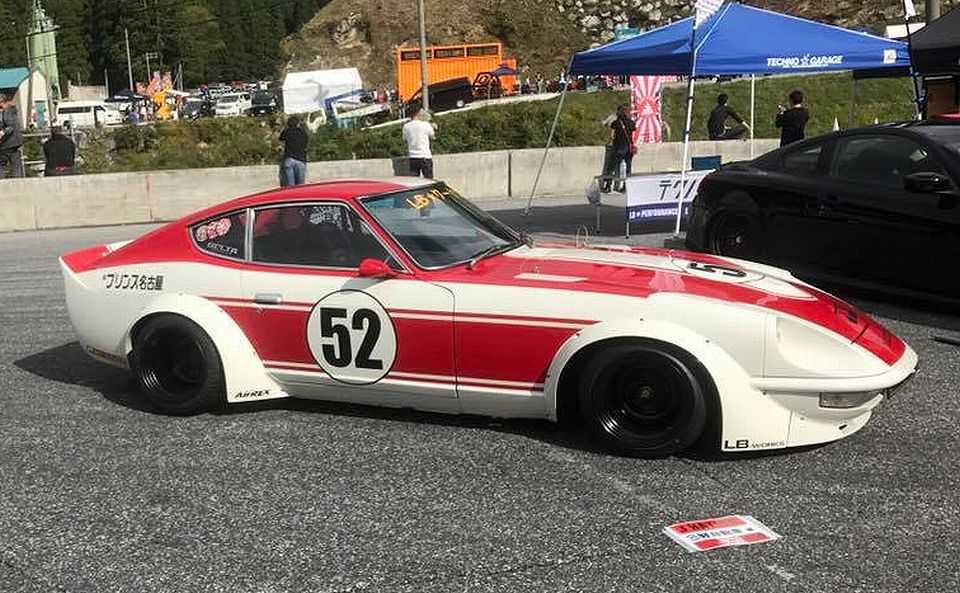 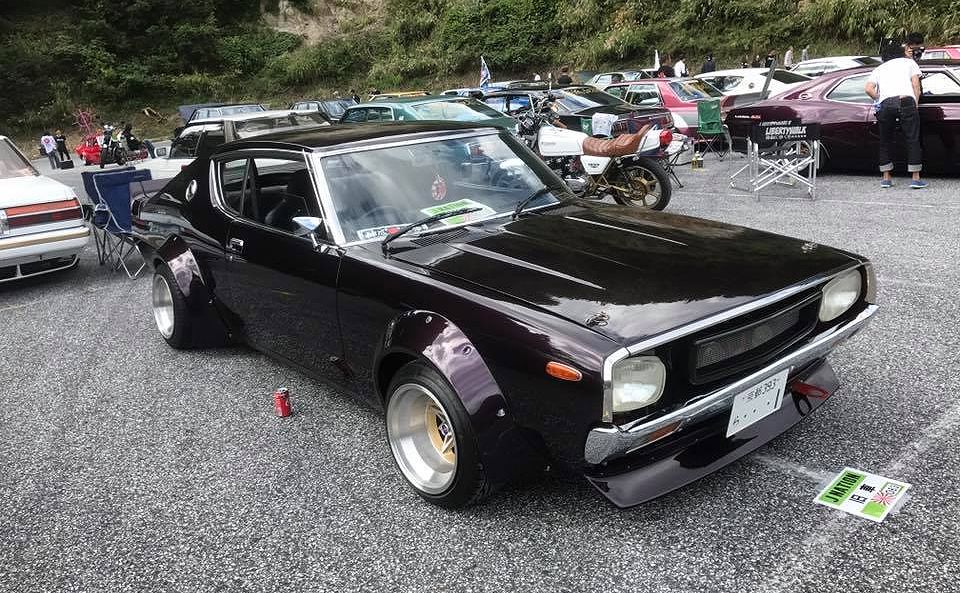 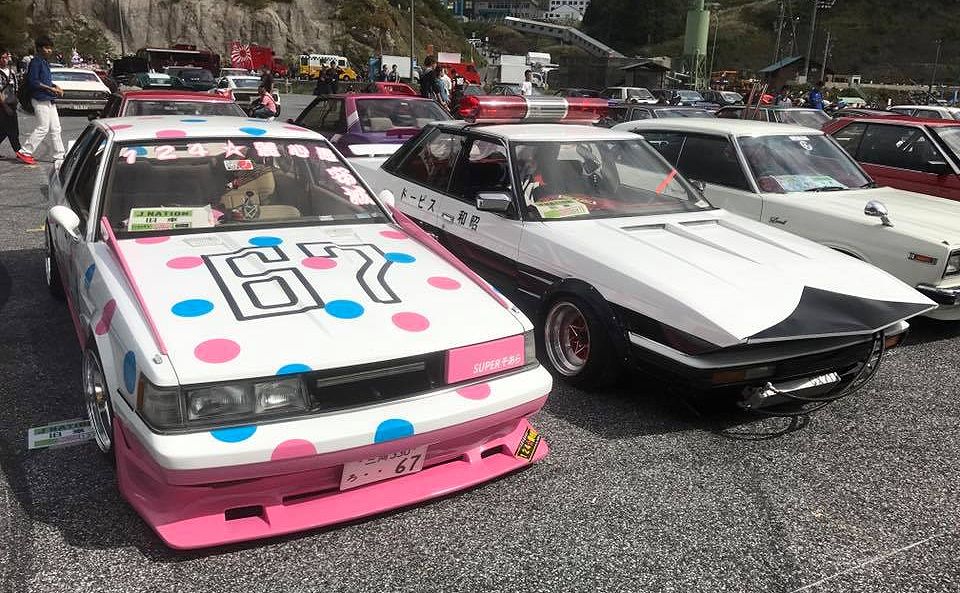 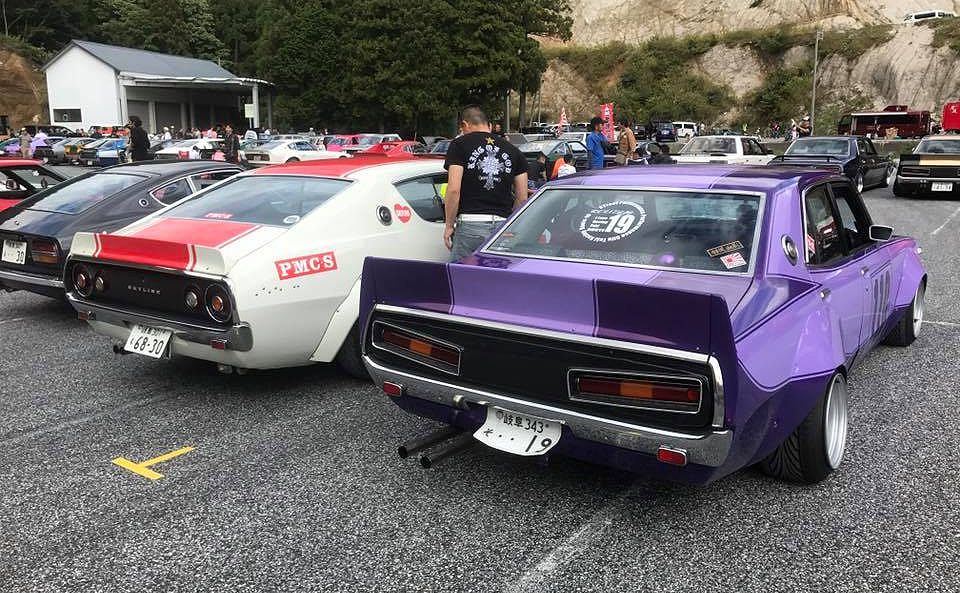