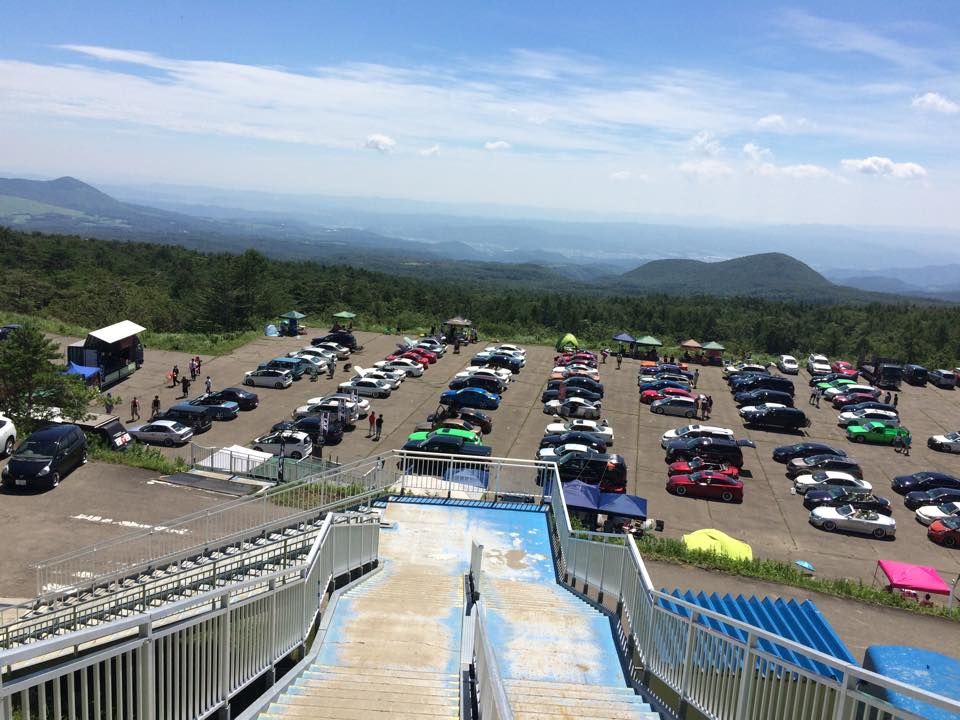 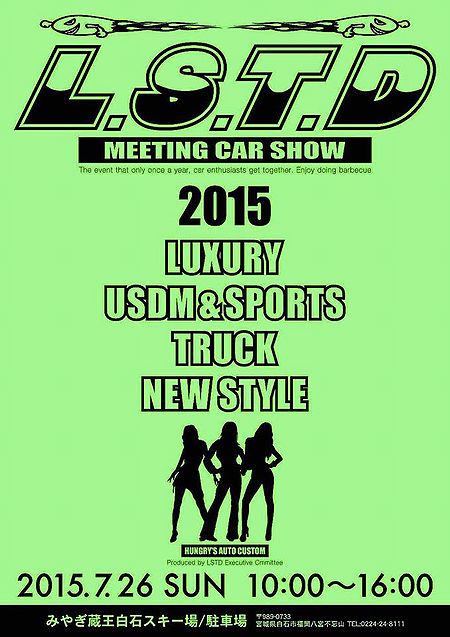 Under the blistering sun, Banzai Sports JDM participated in Shiroishi LSTD 2015 MEETING CAR SHOW. As you can see from the photo above, it had so splendid landscape and looked crisp and refreshing. But as a matter of fact, it was too hot really. Hard to believe this place would become a snow skiing site in winter.

Awfully thanked a lot to the organizer, we camped out the biggest vendor booth ever for us with our best sellection of products including the just released MBX Fat Bikes.

These five different colored sports bicycles lured so many fans and we had good opportunities to show you our offerings. We certainly appreciated your visit and we look forward to seeing you again.