Under the NHTSA’s 25-year Import Exemption Rule, the growing number of Japanese nostalgic cars are coming into the US. At the same time,these luring cars are getting hotter in Japan as well. Many people who have stayed back 、while accepting the value, gradually have begun to remodel those old cars.
Actually, the Japanese Kyu-sha market is thriving these days. 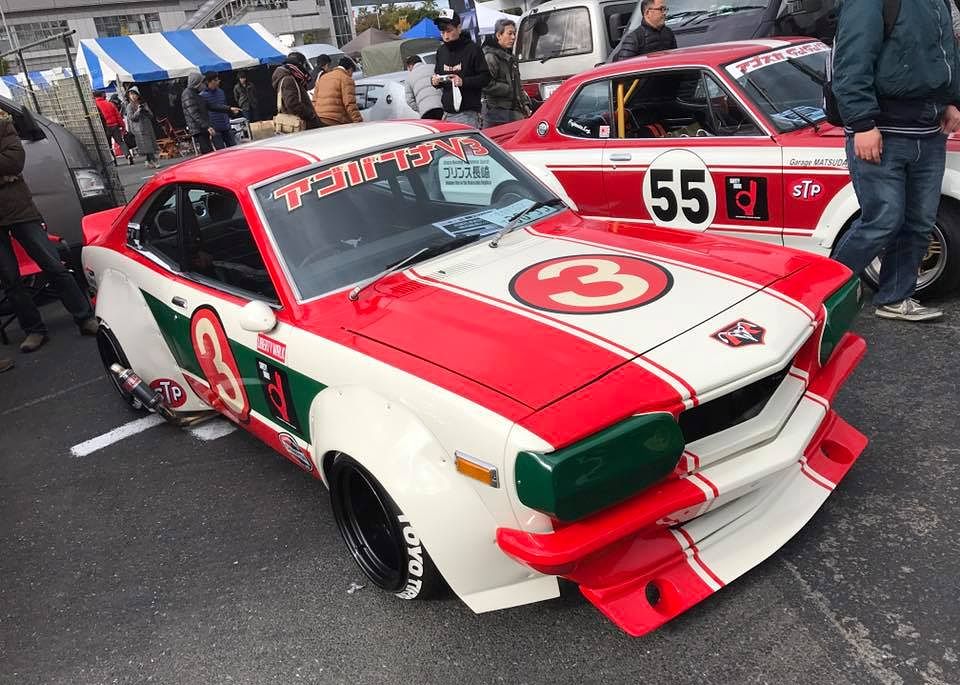 Compared with several years ago, more numbers of event featuring these hottest cars have held in Japan.
This Old-Timer is one of those fests and is known as “Kyu-sha tengoku” which means classic and nostalgic car’s heaven. It is an enthusiastic event held in Odaiba where is a newly developed city center located on the Tokyo shorefront.
The thrilling of such an event will increase from now on. 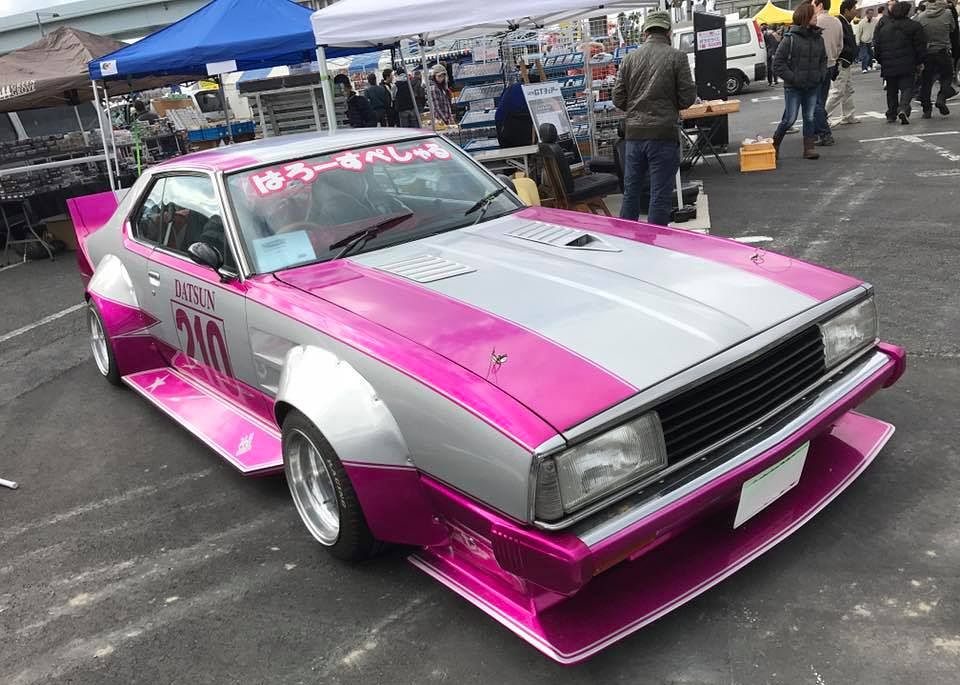 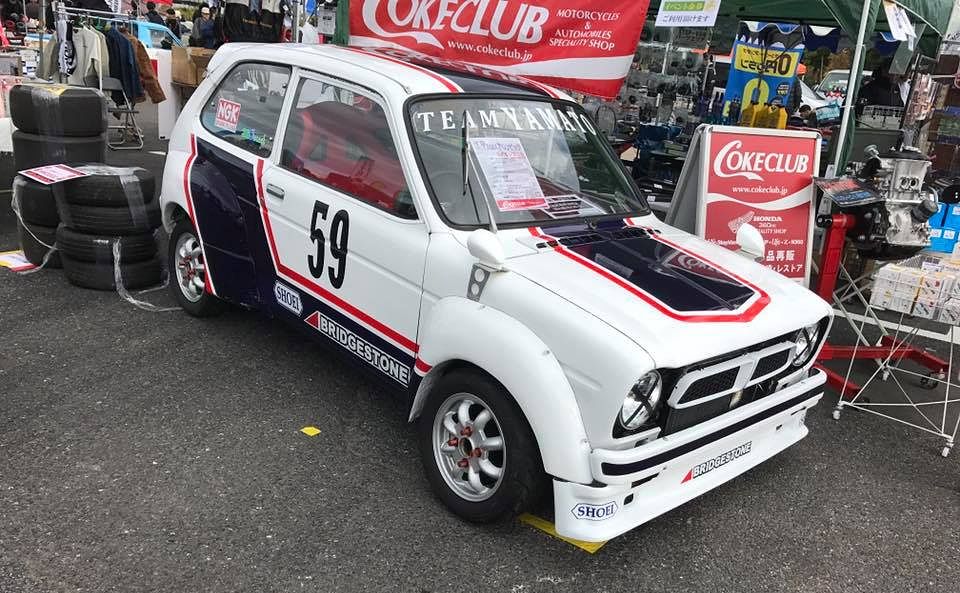 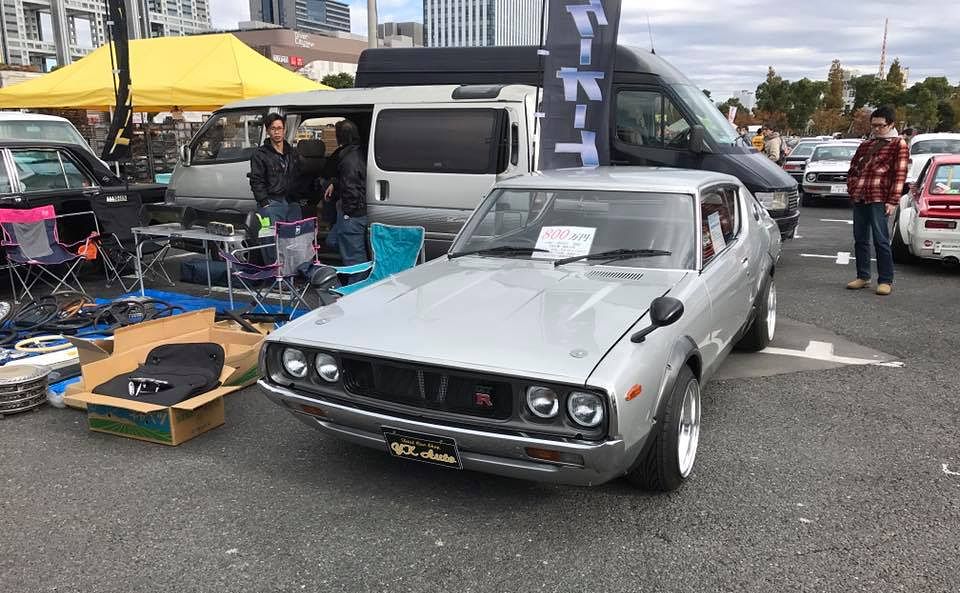 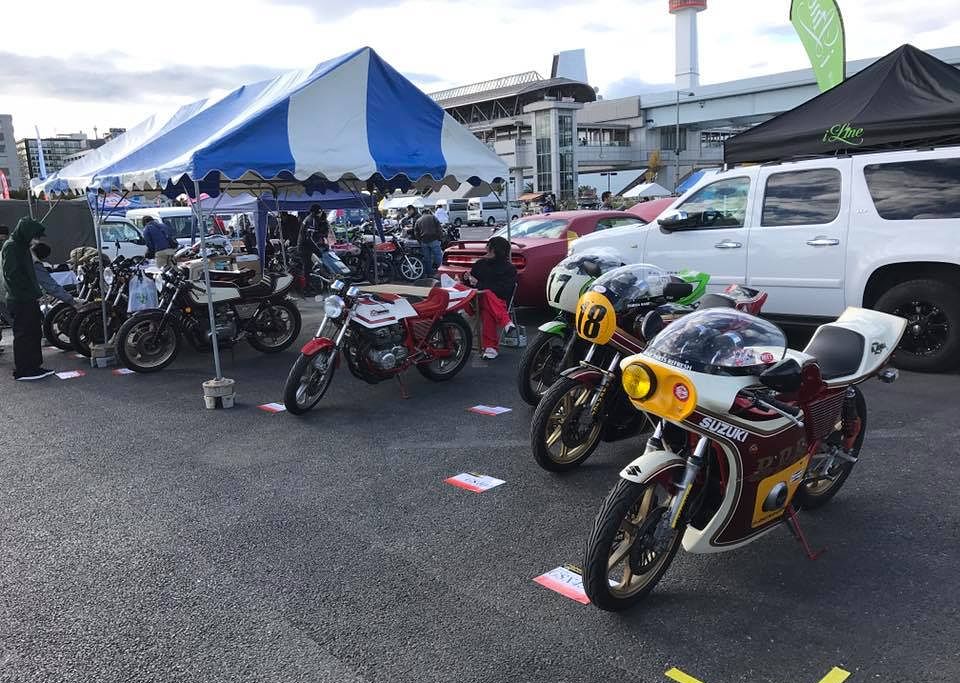 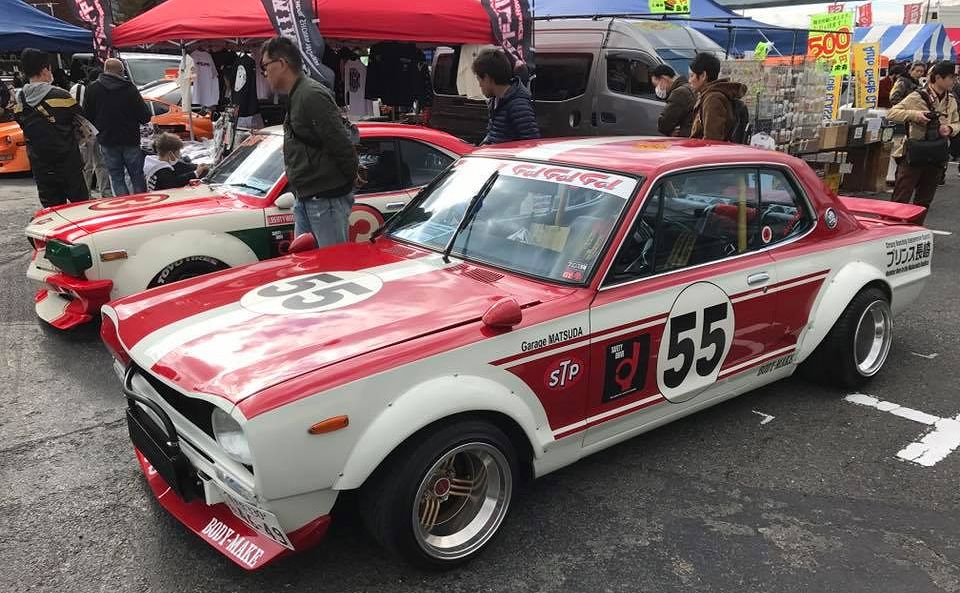