X5 is well known as Xtreme Super Show of American-style customised automobiles. They make a tour around five Japanese major cities and greet the finale in Nagoya city every year as usual. We, Stanceconcept, has joined the extravaganza as the regular exhibiter. 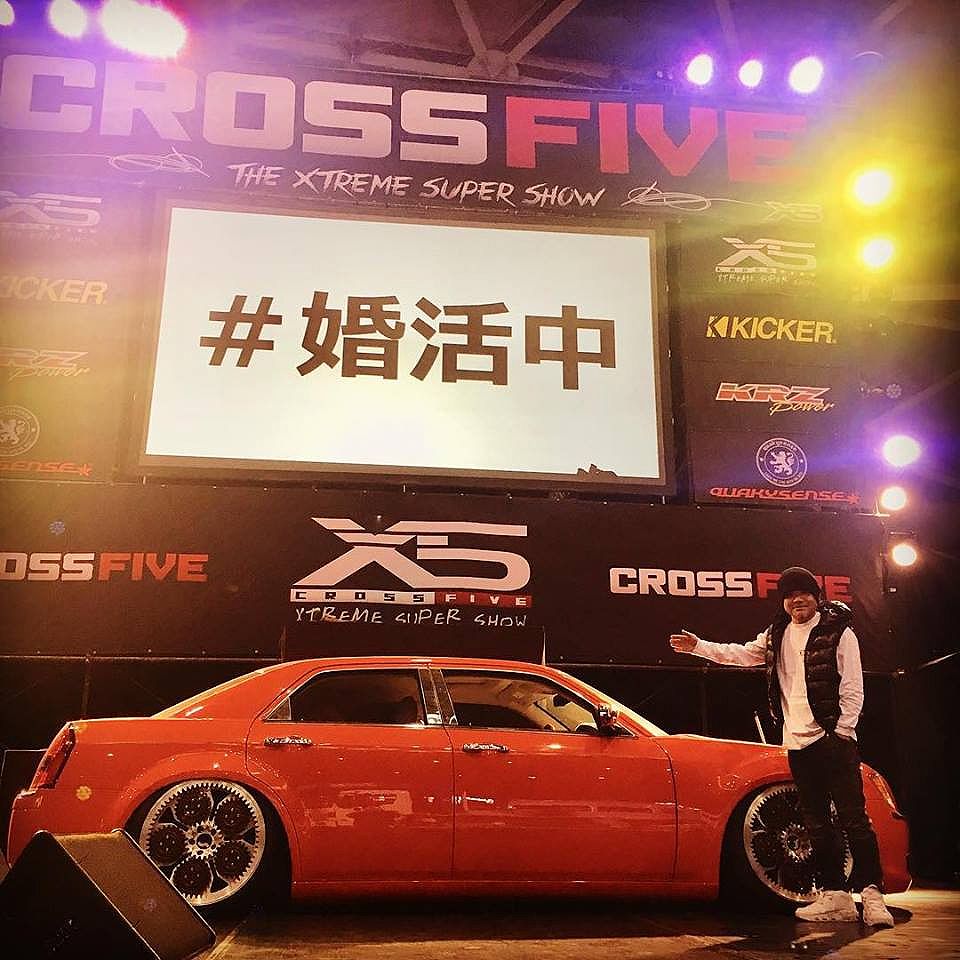 This picture above shows both our forged rims called Shiftgear and a legendary producer Mr. Itsuki Terada standing by. He has been producing the Cross Five Japan Tour for fifteen years. Thank you, Itsuki, this is a really great show for us. 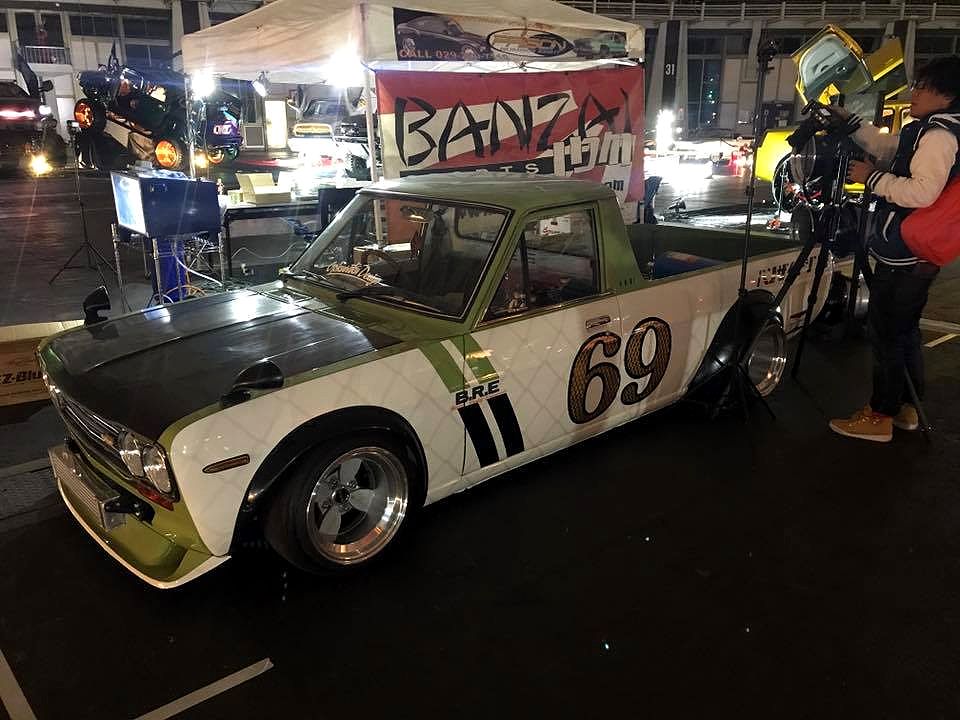 And this time,We had something really happy about.

It’s outstanding that our long-time customer’s customized Chrysler 300 had been awarded for the Best of best award of Cross Five 2017 tour final.

Mr. Katsumi Kanno, the owner, has remodeled it for twelve years with our sister-brands, Zenith Classix and Stanceconcept. The 300 is equipped with our face kits and Stanceconcept’s forged wheels, whose name is Crazy Number. His precious car had be prized so many times at several car shows. Finally, the Chrysler got the Crown prize of the famous Cross Five this year.
Congraturations! 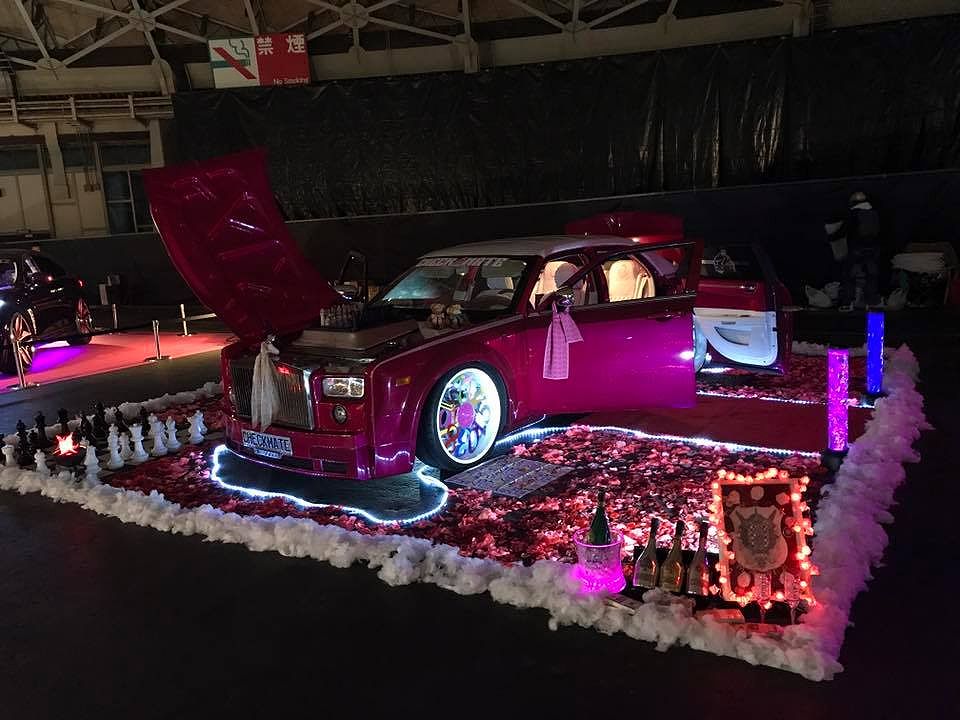 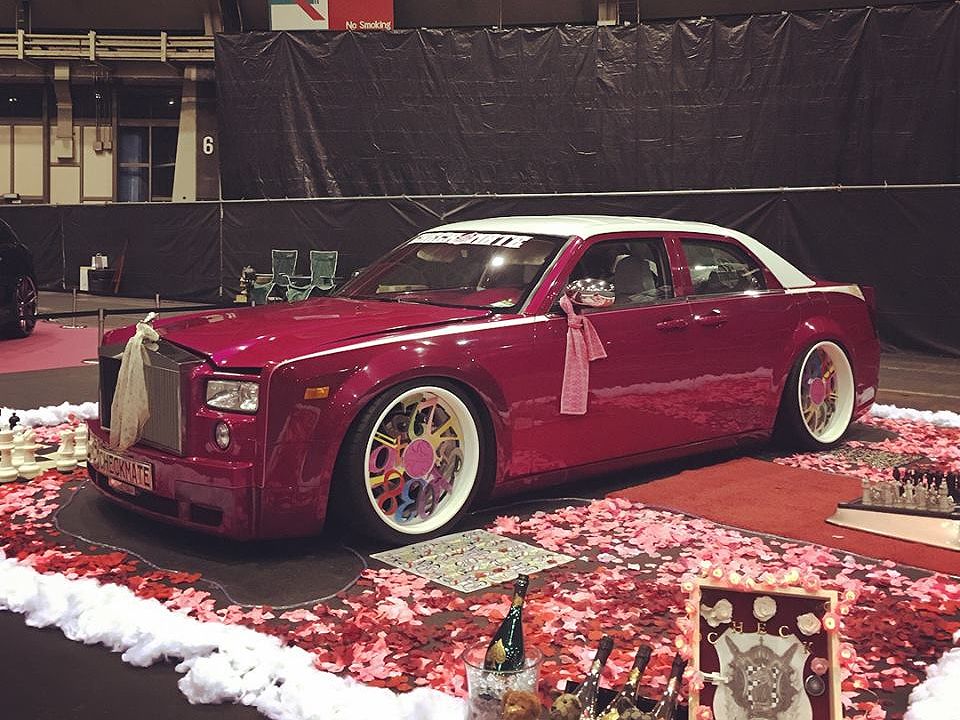 So, please enjoy the pre-night tour of the Tour Final without guests but you through these pics below. 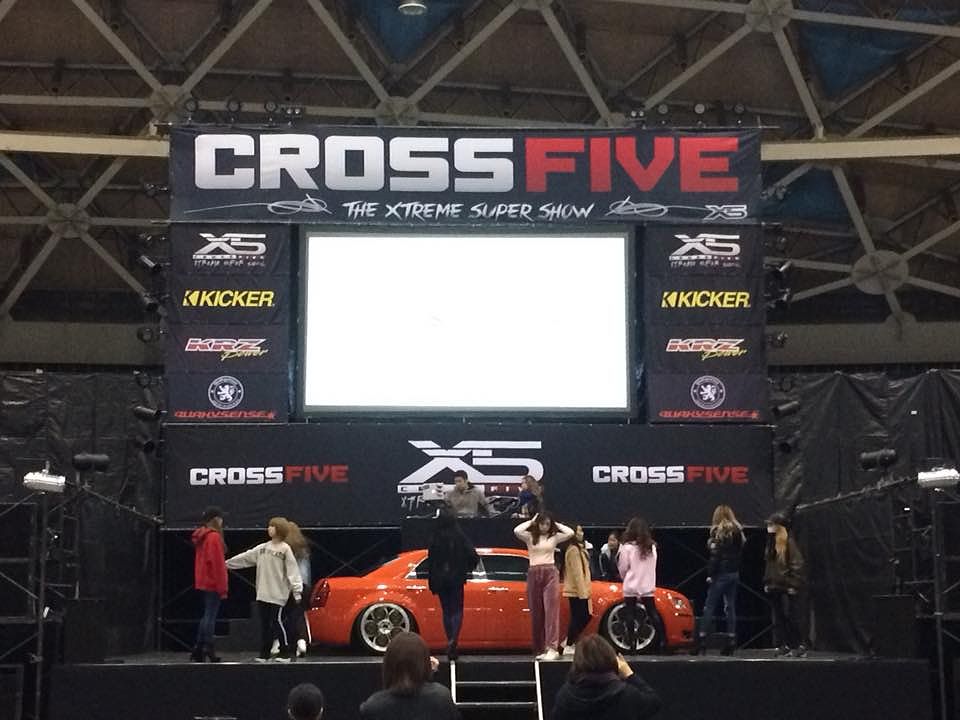 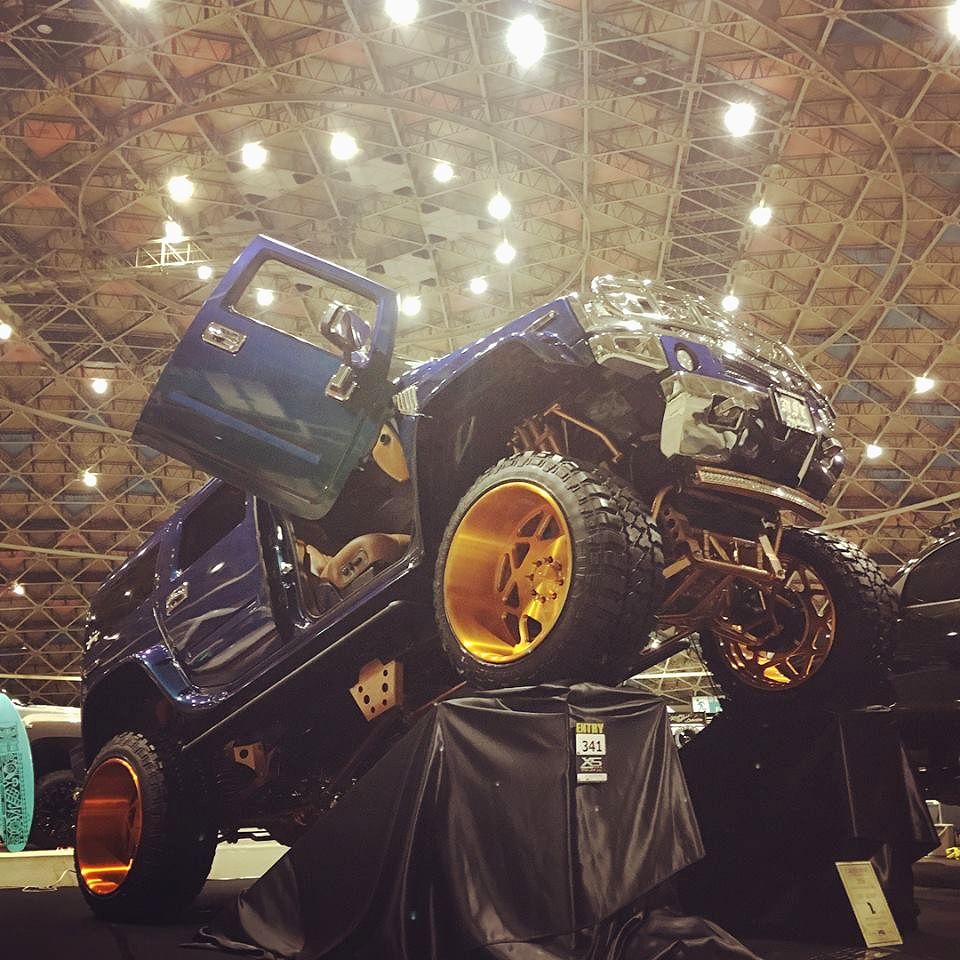 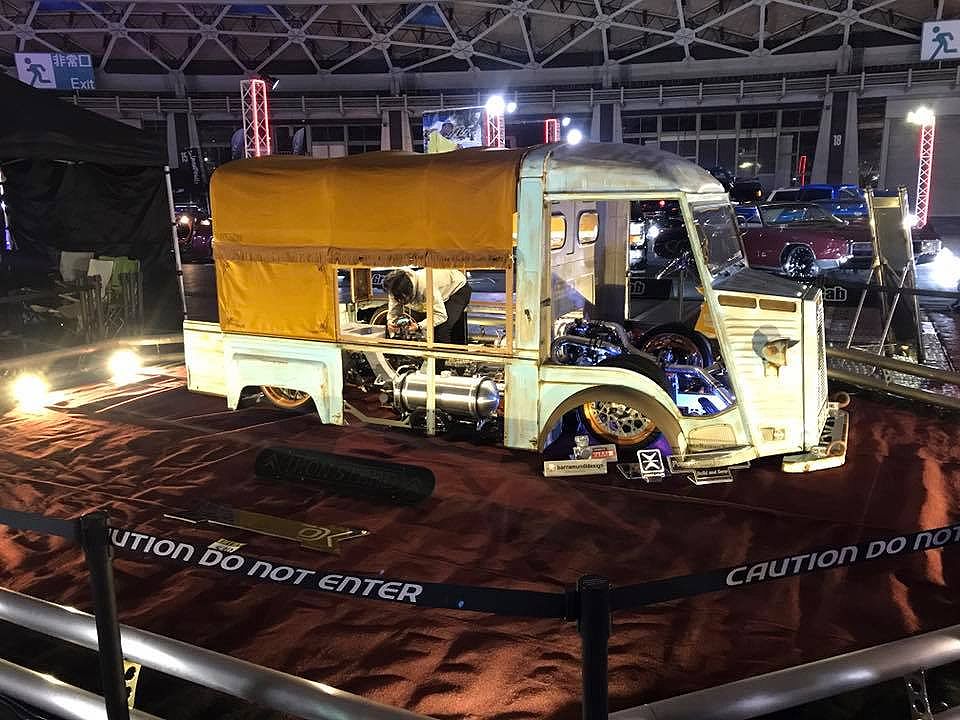 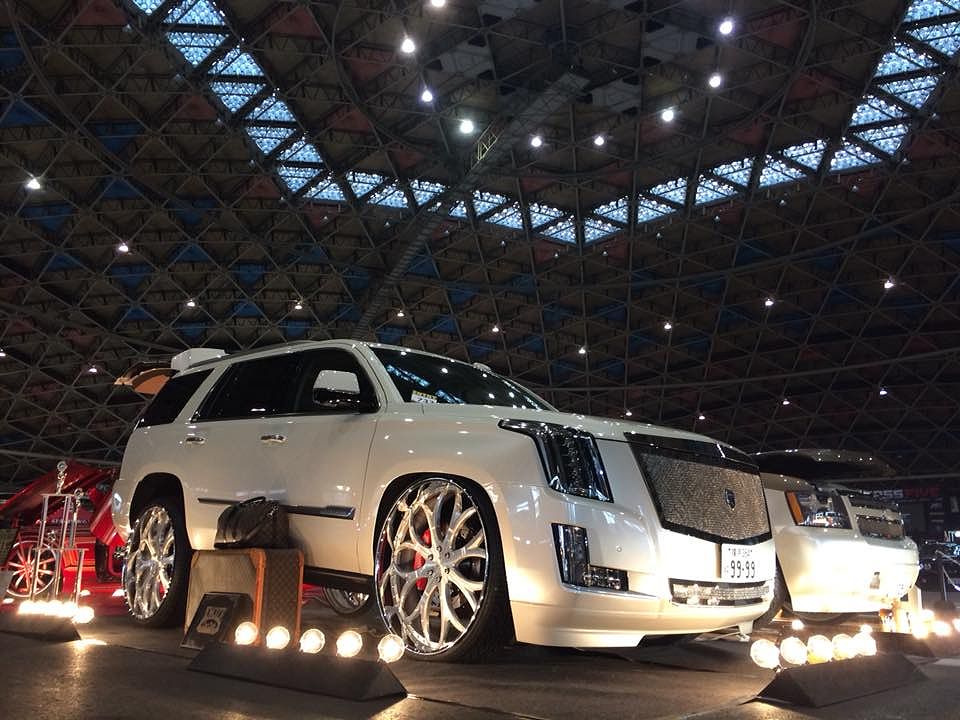 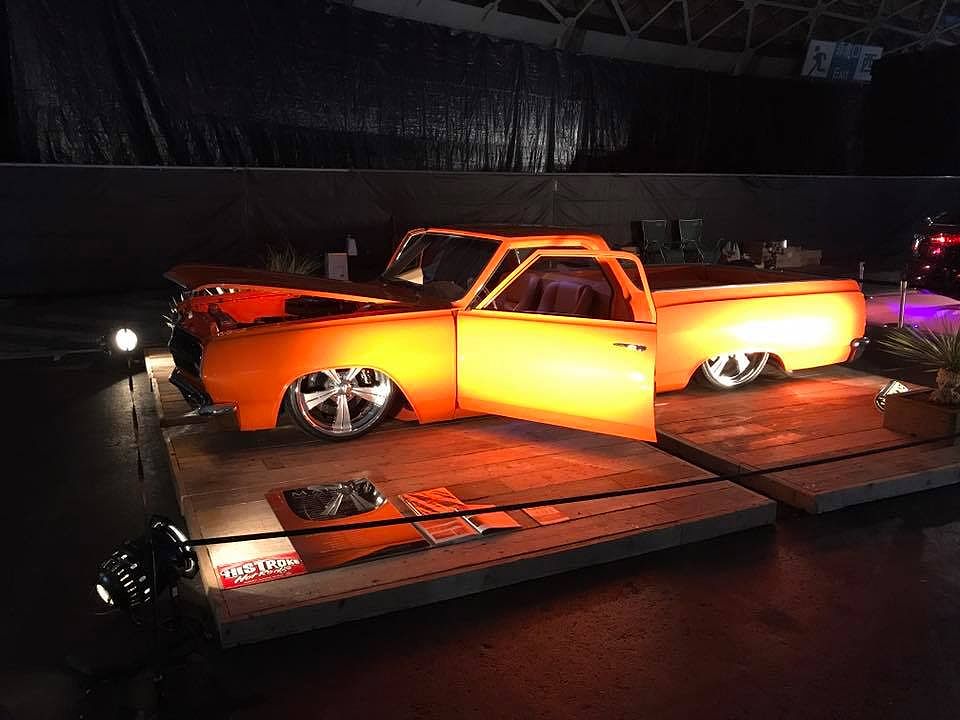 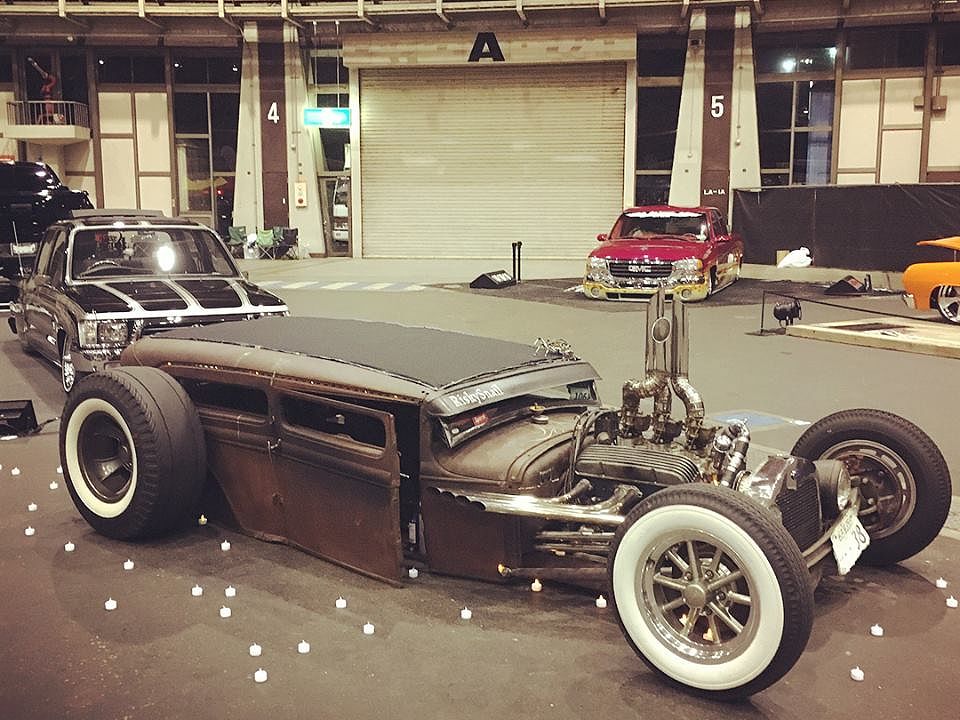 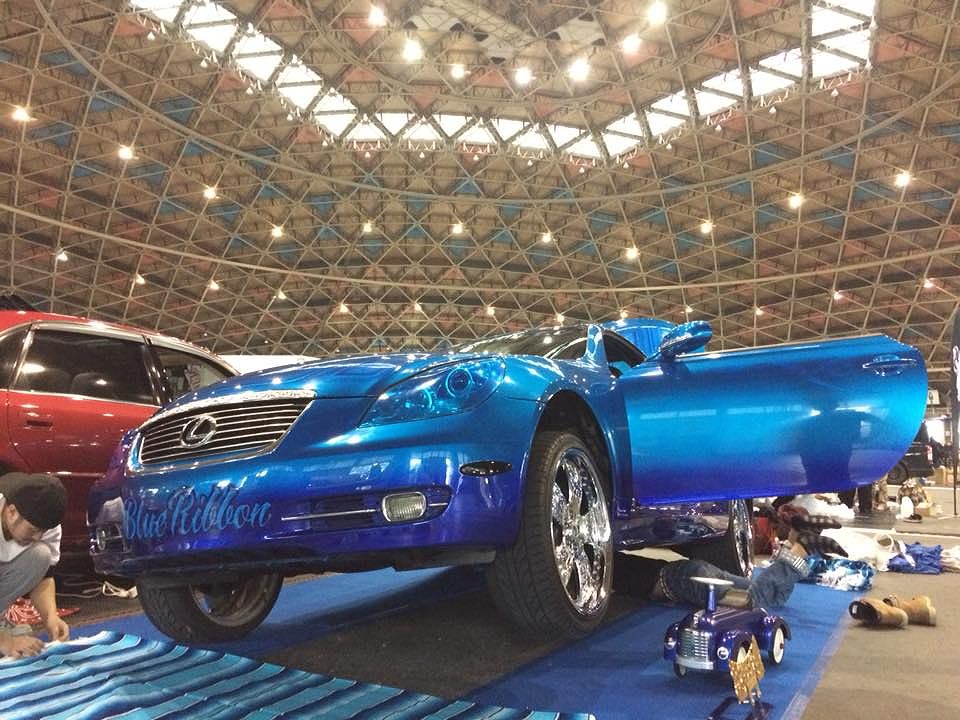 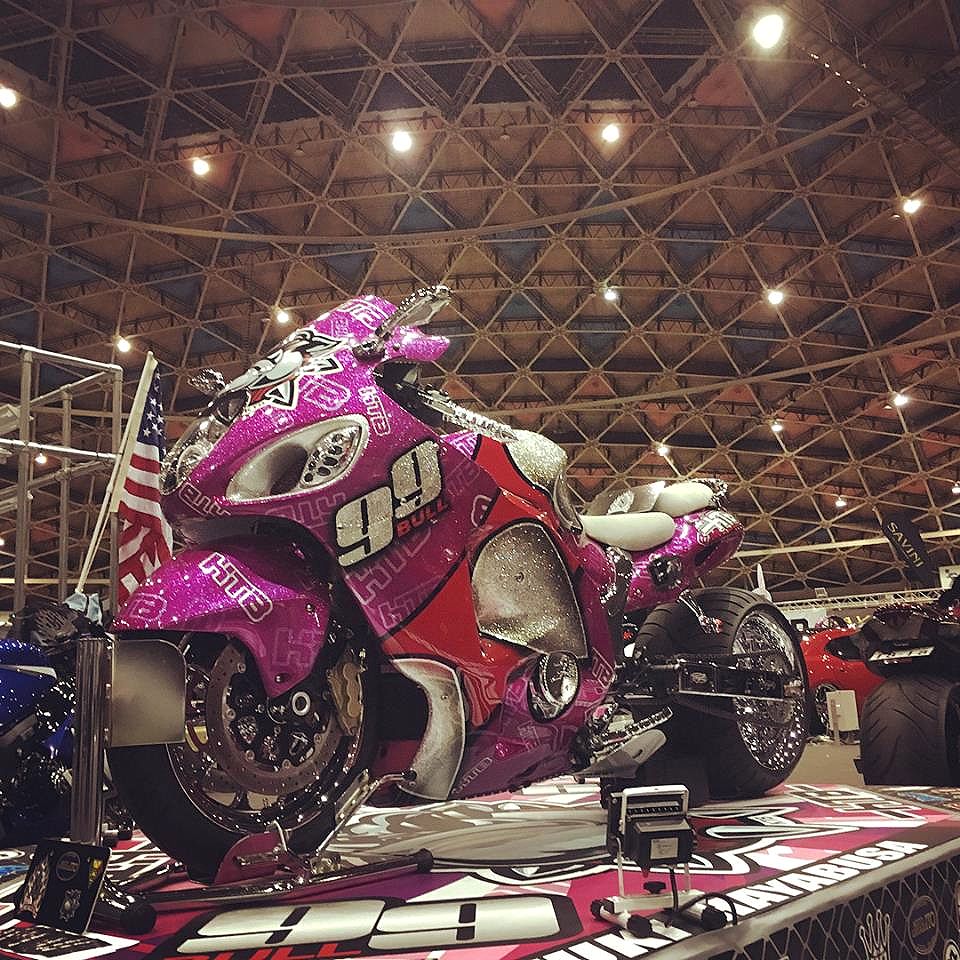 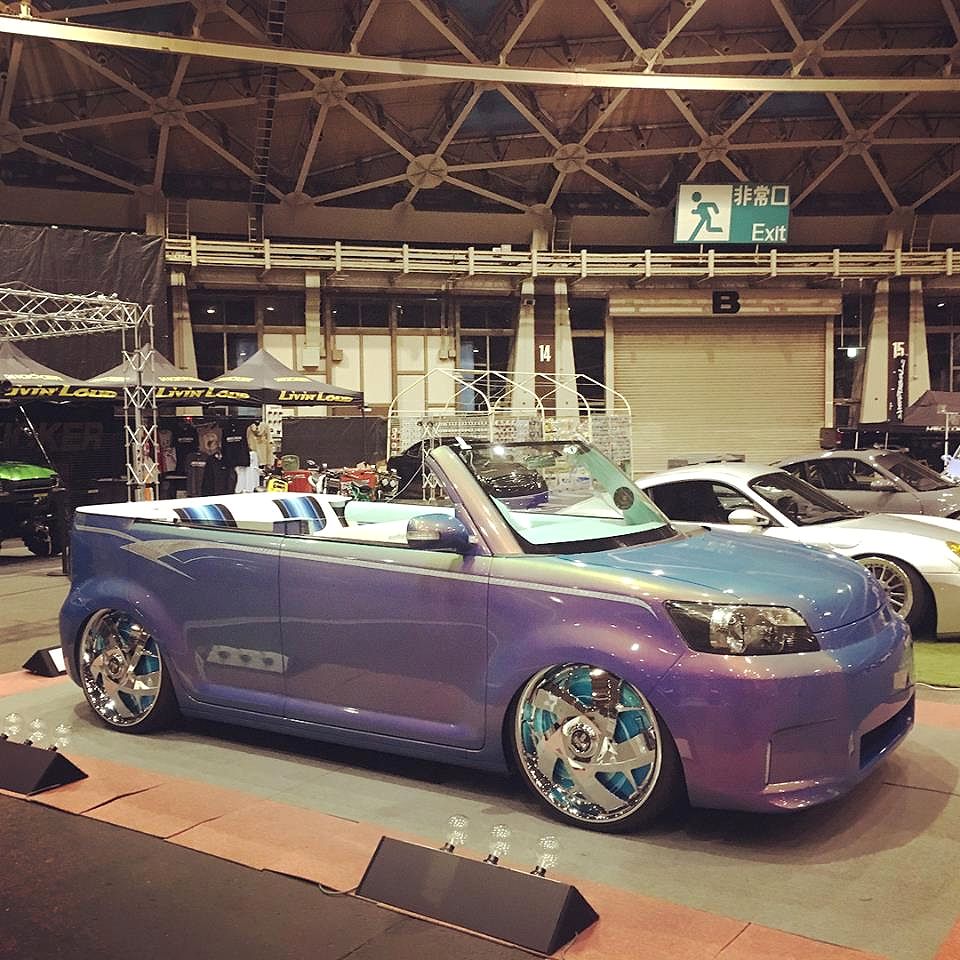 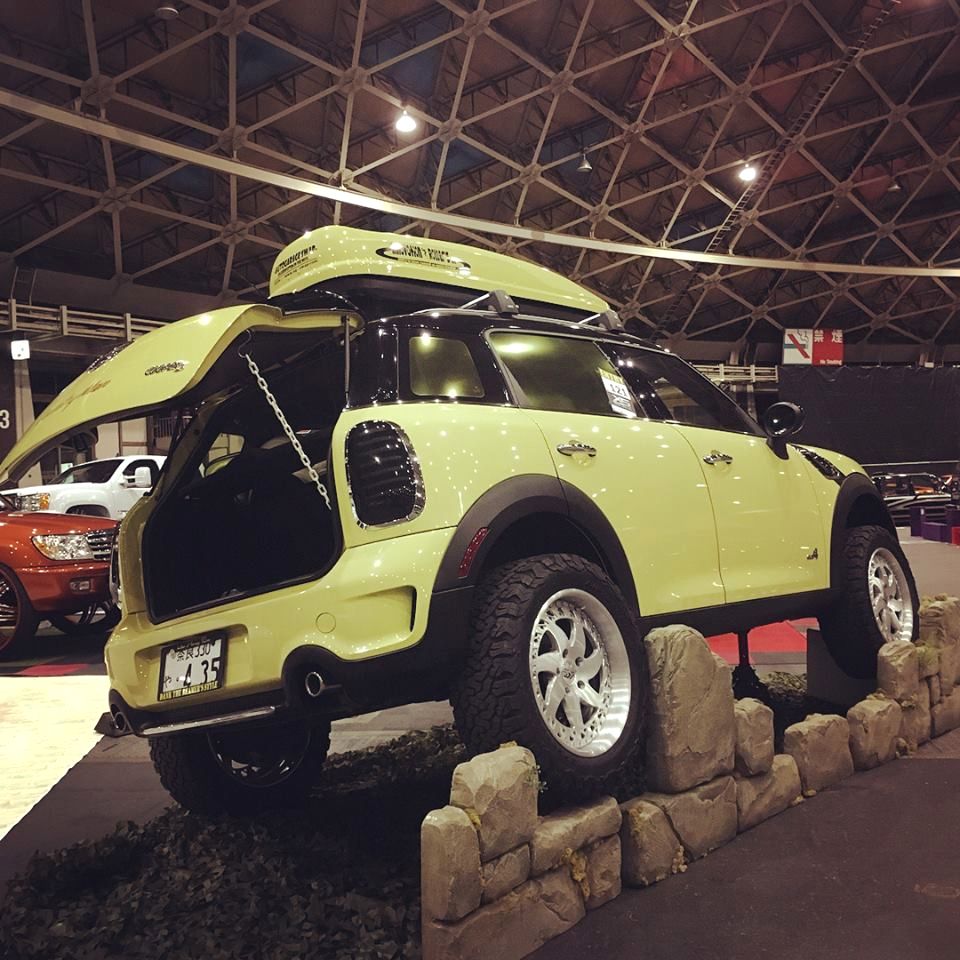 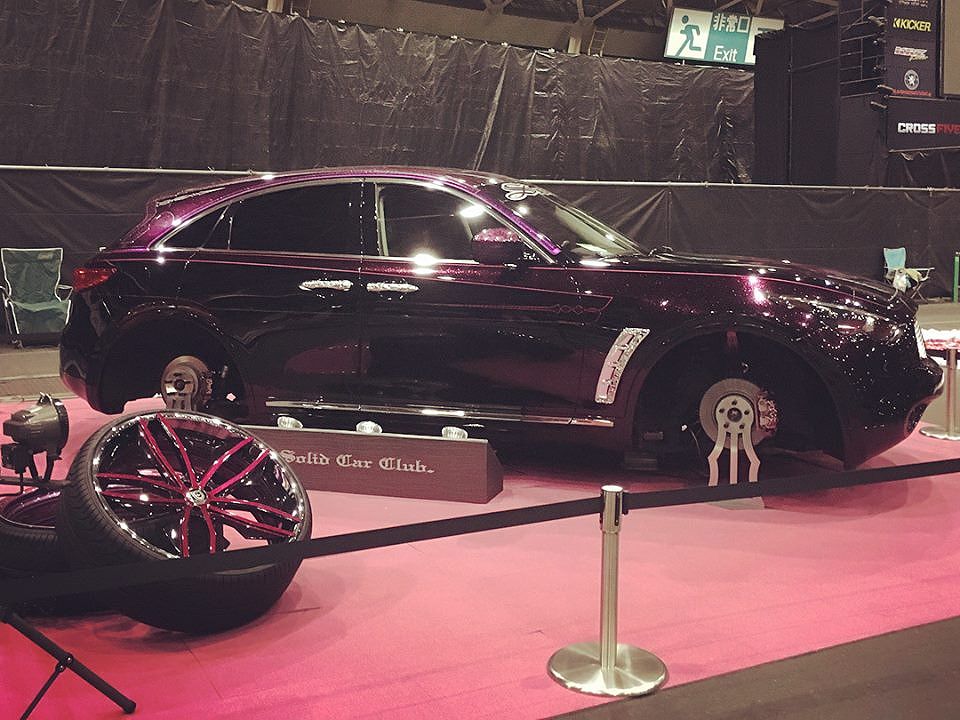 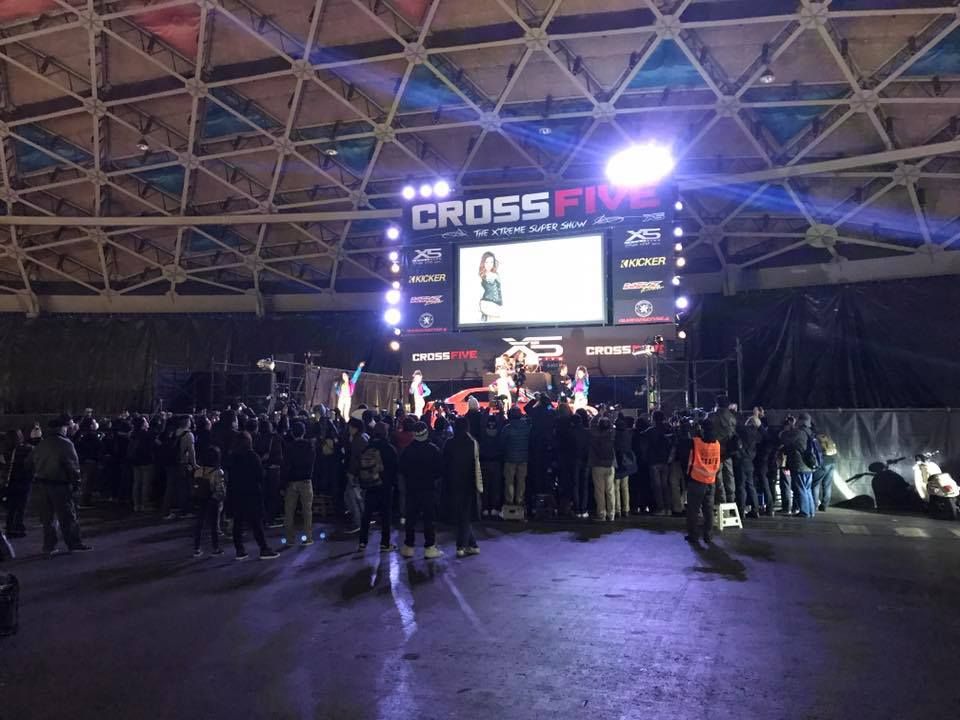